The announcement of the new iPad 2 expected early next year, we have already heard a bunch of rumors on what features will be included in the iPad 2.

Now the latest rumor doing the rounds is that Apple will launch a smaller iPad 2 along with the new iPad 2 next year, this is something that we have heard about in the past. 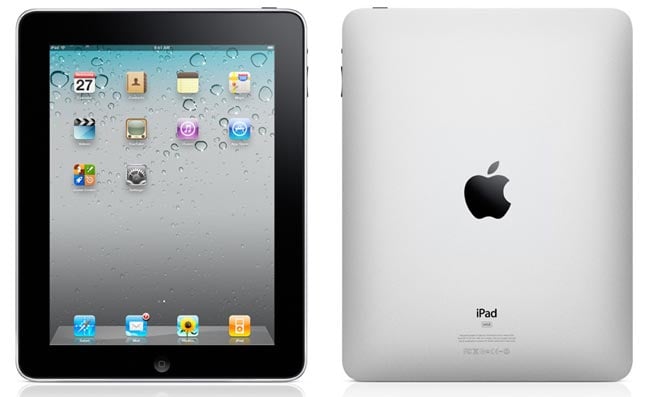 Apple’s CEO, Steve Jobs, said before that the company wouldn’t be launching a smaller version of the iPad, but he has been known to deny products before and then launch them a few month later.

According to Reuters, who are citing manufacturing sources in Asia, Apple may intend to launch a smaller iPad 2 at the same time as the new iPad 2, personally I think this would be a smart move for Apple, as there are quite a few smaller tablets on the market, and Apple would definitely be able to sell both the models along side each other.

Gaj It via Gadget Venue