Samsung are looking to expand their range of tablets early in the new year according to the website Blogeee‘s and its sources. The image before is an artists representation of what the new Samsung Gloria 10 inch tablet may look like.

As according to their source the tablet is going to be equipped with a slide out QWERTY keyboard together with a custom user interface designed and created by Samsung. 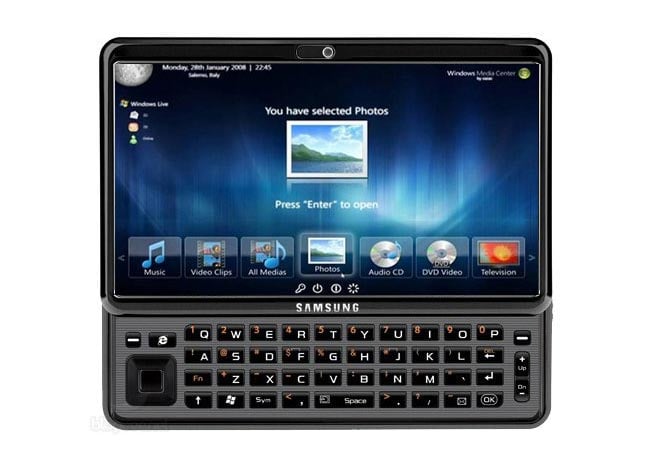 As expected full details are thin on the ground at the moment but hopefully more specific information will become available in CES 2011. With the new tablet expected to hit store shelves in either March of April of next year.