There are a lot of major technology companies that spend huge sums of money on data centers throughout the country and all around the world. Reports indicate that Microsoft recently invested $678 million to build a new datacenter in West Des Moines, Iowa. The expansion is expected to create 29 new jobs in the area and was granted tax benefits worth about $20 million to Microsoft. 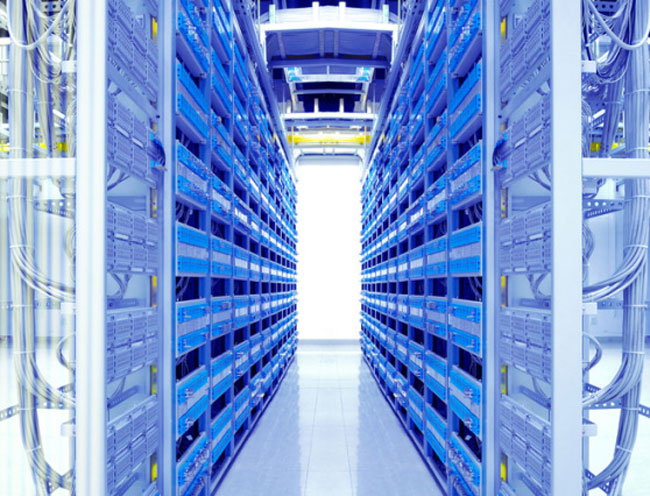 The datacenter expansion is being called Project Mountain and was revealed by the board of the Iowa Economic Development Authority. Microsoft has reportedly already purchased the land for the new data center expansion. Another software giant, Google, is also set to open a data center in Iowa. Google’s data center will open in a town called Altoona.

The new Google data center will be housed in a 476,000 ft.² building and will be the world’s longest data center. Large companies are moving their data center efforts to Iowa in part thanks to the fact that the state doesn’t charge tax on electricity and has inexpensive land along with tax benefits. Iowa expects more projects of similar scale to come to the state in the future.