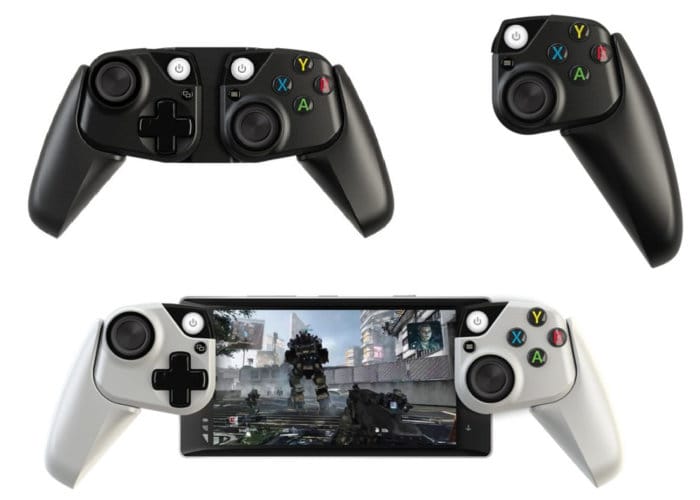 The Windows Central website have revealed that Microsoft have indicated their thoughts and inspirations. “As smartphones and tablets have become pervasive, so has mobile gaming. Not surprisingly, popular games for these platforms are focused on touchscreen-based interaction. However, many types of game are less well-suited to mobile devices. Despite systems like AdaptControl which can adapt to the ‘drift’ typically occurring when using virtual on-screen controls, touchbased emulations of traditional gaming controls like Dpads, buttons & joysticks are often unsatisfactory.” 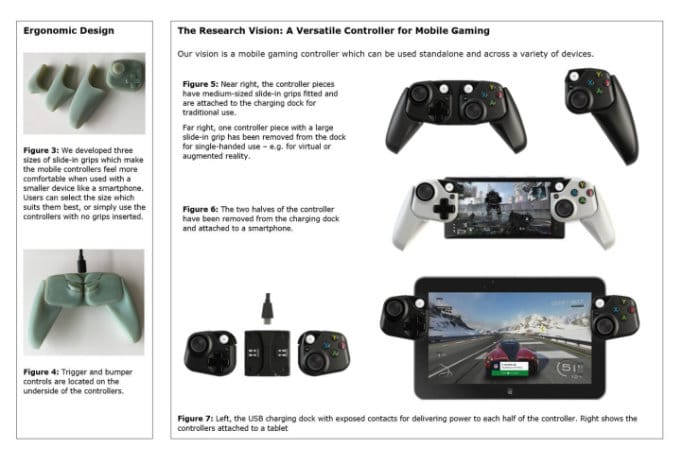 “Mobile gaming devices like the Sony PlayStation Portable and Nintendo’s DS and Switch are dedicated mobile gaming platforms which overcome these limitations via physical controls. The success of the Switch is testament to the value of mobile gaming with physical controls. A number of cheaper products allow a smartphone to be clipped into or onto a modified handheld gaming controller; these include the ION iCade mobile, the GameCase, the GameVice and products from Moga. However, the fixed form of these accessories means they are bulky and inflexible.”

Unfortunately, no information on pricing or worldwide availability has been leaked as yet, but as soon as information comes to light or is officially announced by Microsoft, we will keep you updated as always.