We have already seen a few videos of Microsoft’s latest operating system, Windows 8, and now Microsoft has released a new video which shows how fast Windows 8 will boot up.

As you will see in the video below, Microsoft has made some significant improvements in how fast Windows 8 boots up compared to their existing OS Windows 7. 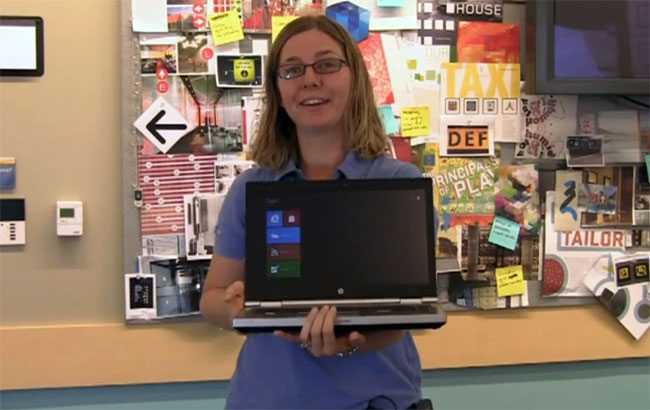 That’s pretty fast compared to Windows 7, Windows 8 booted up in under two seconds, you can find out more information over at the Microsoft Blog.