Yesterday Google’s David Drummond, who is Google’s Chief Legal Officer and also the companies Senior Vice President posted an article on the Google Blog, with the title ‘When patents’ attack Android’.

The article criticized, Microsoft, Apple and Oracle over the recent patents which were purchased by the consortium of companies from Nortel Networks relating to mobile technology, the article also said that the patents were purchased in an attempt to block Google’s Android OS. 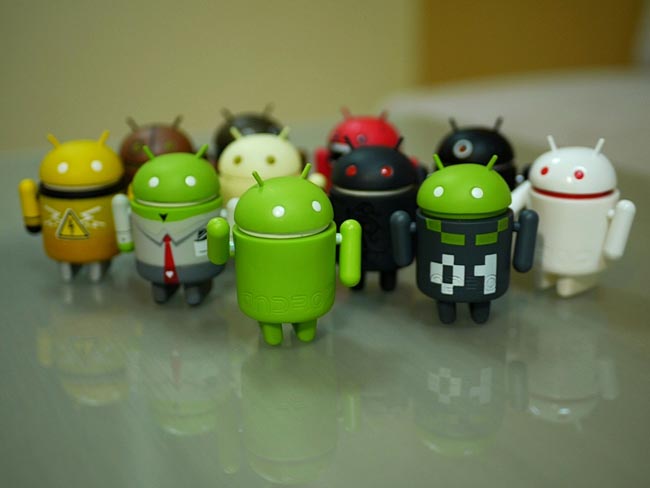 Now Microsoft’s general counsel Brad Smith, has responded on Twitter, with a statement which basically says Microsoft asked Google to bid on the patents with them jointly, you can see the tweet below.

Google says we bought Novell patents to keep them from Google. Really? We asked them to bid jointly with us. They said no.