Both Microsoft and Apple have been going after Google’s Android OS, with Microsoft signing patents deals with a number of Android smartphone manufacturers and Apple suing the popular Android device makers like Samsung and HTC.

Google has been pretty quiet on the whole situation , until now, Google’s David Drummond who is the companies Senior Vice President and Chief Legal Officer, has posted a blog post attacking, Apple, Microsoft and Oracle. 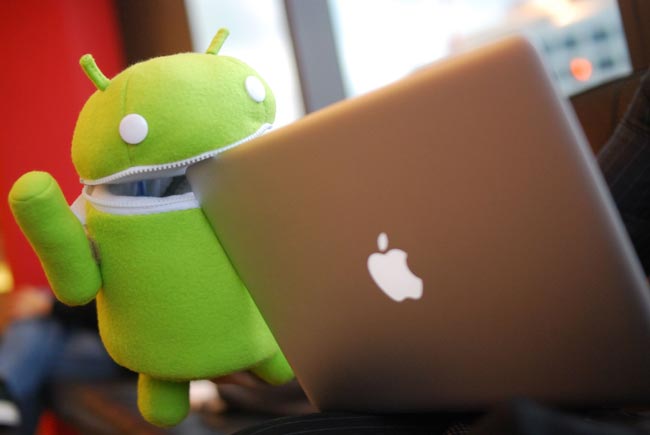 The article has the title ‘When patents’ attack Android’, and it makes for interesting reading, and David Drummond mentions the recent Nortel Patents which were acquired by the companies recently.

But Android’s success has yielded something else: a hostile, organized campaign against Android by Microsoft, Oracle, Apple and other companies, waged through bogus patents.

They’re doing this by banding together to acquire Novell’s old patents (the “CPTN” group including Microsoft and Apple) and Nortel’s old patents (the “Rockstar” group including Microsoft and Apple), to make sure Google didn’t get them; seeking $15 licensing fees for every Android device; attempting to make it more expensive for phone manufacturers to license Android (which we provide free of charge) than Windows Phone 7; and even suing Barnes & Noble, HTC, Motorola, and Samsung. Patents were meant to encourage innovation, but lately they are being used as a weapon to stop it.

The various legal cases between Apple, Microsoft and Android device manufacturers have become a lot more common lately, we have certainly covered a few here on the site, and expect to see quite a few more over the next 12 months.

You can read the full article over at the Google Blog.