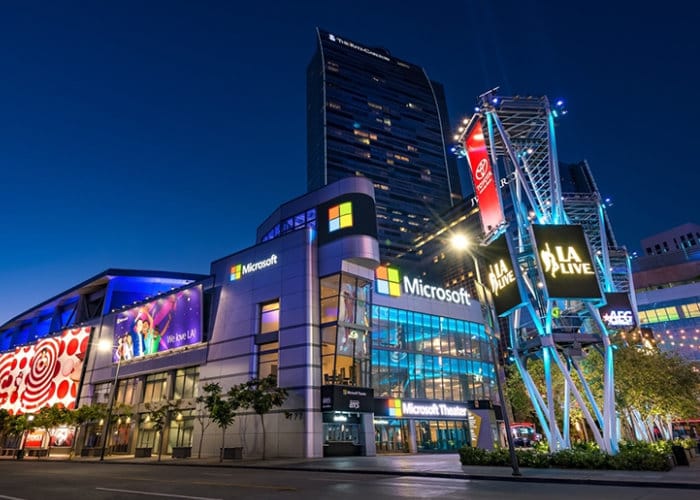 Major Nelson has today revealed a few details about what you can expect from Microsoft and the Xbox platform during this year’s Electronic Entertainment Expo 2018 (E3) games show and the Xbox E3 2018 briefing. Which will be taking place on June 10th, 2018 at 1PM PT. This year’s E3 2018 Xbox presence will be Microsoft’s biggest E3 show event to date, said Mike Nichols, Corporate Vice President and Chief Marketing Officer at Xbox.

Xbox will be taking over the Microsoft Theater, a space located in the heart of L.A. Live and across the street from the Los Angeles Convention Center (LACC). Together with a new booth completely dedicated to Mixer, at which Xbox fans will be able to play, stream and interact with games and catch up on the latest E3 news live throughout the week at E3 2018.

Microsoft explains that “these changes – expanding our presence, multiple venues, taking over the Microsoft Theater – give us the opportunity to bring together a variety of Xbox experiences into one primary location and, most importantly, let fans in on what we’re up to in 2018 and beyond in a fresh new way.” For more information on what you can expect jump over to the Xbox website via the link below.