Microsoft originally launched their new Office 365 service back in the middle of this year and after just 6 months of availability service enjoys over 2 million subscribers, as well as enjoying a massive 60 percent of Fortune 500 companies engaged in using the Microsoft Office 365 service. 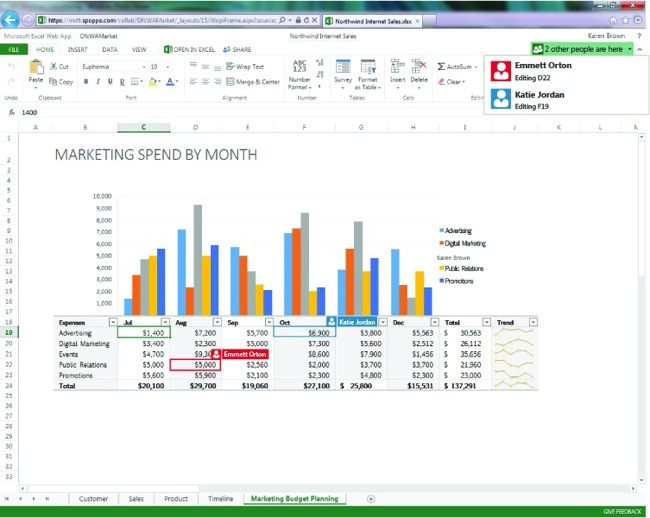 Since its launch Microsoft has been rolling out new features and updates to the service and today’s update brings with it real-time collaboration to the Office 365 Word, Excel and PowerPoint web applications. Allowing users real-time co-authoring of documents that are stored within Microsoft’s SkyDrive cloud storage.

The new real-time collaboration feature added by Microsoft to its Office 365 service today brings it more in line with Google’s suite of similar applications, helping Microsoft compete with its rival with similar features.

Other new features rolled out by Microsoft in this latest update also include a major licensing change to Yammer for business users. Which now offers all Office 365 enterprise versions, Yammer Enterprise as well. Previously the social network Yammer was only available in the top-end enterprise stack of Office 365.

For more information on the new Office 365 update and it new features jump over to the Microsoft Office 365 website for details. 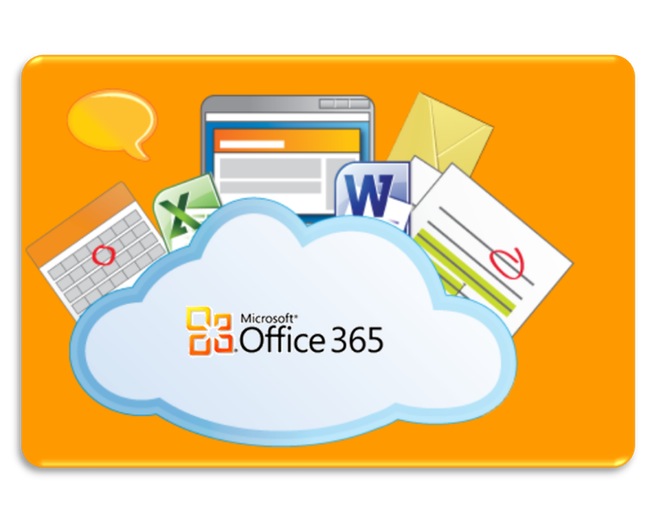