Office 365, the new app that allows smartphone users to make full use of Microsoft office while on the go, has expanded its market by 38 countries in less than 6 months. To cope with the added service demands, it is now being offered in Vietnamese, Arabic and Malay, and people in Brazil, India, Hong Kong, Malaysia and Mexico can now use their country’s national currencies to pay for service.

The app has only been out for 5 months and it’s already spreading across the globe faster than a Plague Inc (a mobile game where players try to create a virus that kills off the entire world’s population) epidemic. 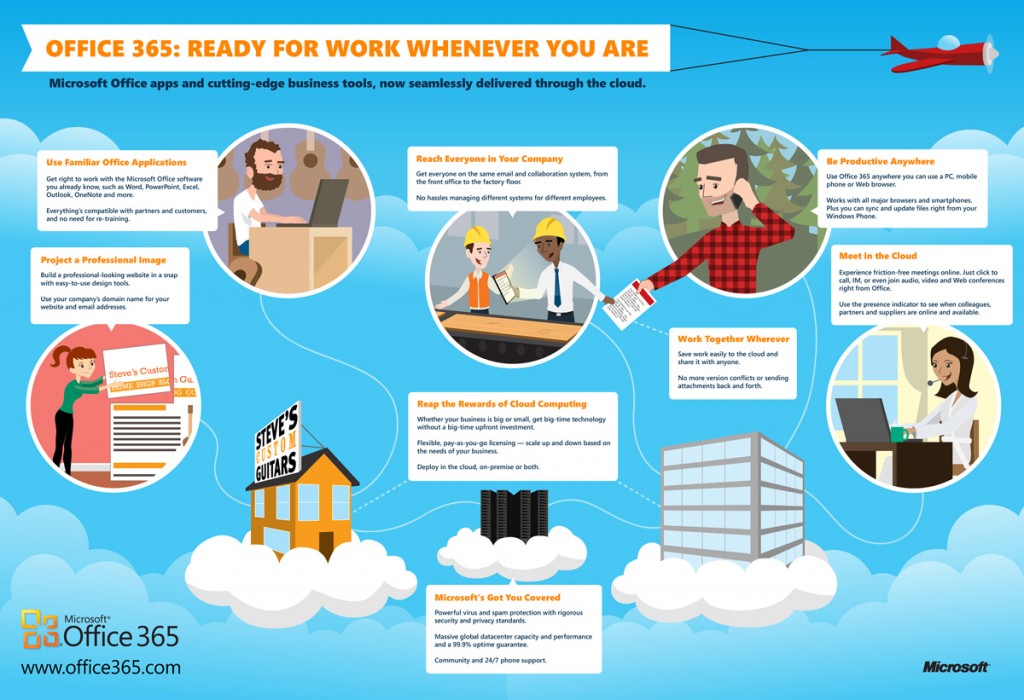 Countries that are receiving Office 365: