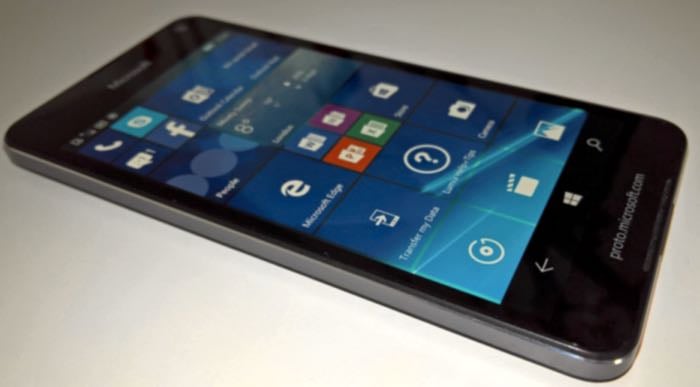 We have heard a number of rumors about the new Microsoft Lumia 650 smartphone and now it looks like the handset has been confirmed by one of the mobile carriers.

The new Microsoft Lumia 650 has apparently been confirmed by O2 Germany and the device will go on sale in either late January or early February.

The Lumia 650 will come with a 5 inch display with a High Definition resolution of 1280 x 720 pixels, the device will be powered by a Qualcomm Snapdragon 210 processor.

Other specifications on the handset will include 8GB of built in storage and 1GB of RAM, there will also be a microSD card slot for extra storage.

Connectivity will come in the form of WiFi, Bluetooth and 4G LTE, the device will also come with a 2000 mAh battery and will have a wireless charging feature.

The pricing of the new Lumia 650 has also apparently been confirmed, the device will be available for €219 unlocked with O2 in Germany. We should have some more details soon on when Microsoft’s latest Lumia device will be made available.