Microsoft has just launched their latest webcam the Microsoft LifeCam Studio 1080p that is capable of shooting video at 1920 x 1080 pixels.

The native 1080p sensor is more than twice as large as the 720p HD sensors on other webcams. Allowing more light in and providing an improved video picture in virtually any lighting condition. 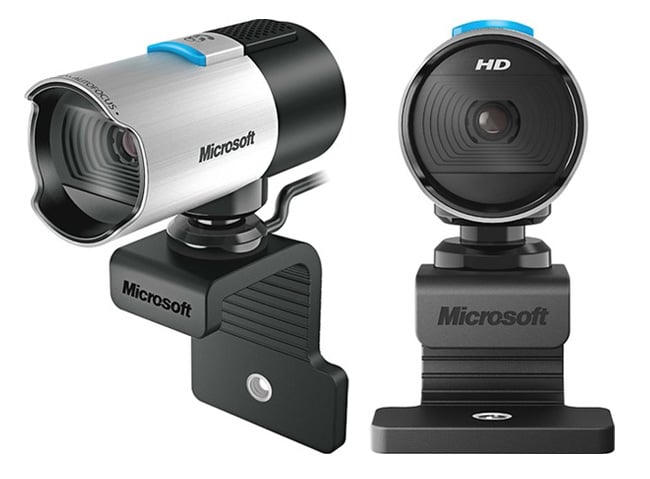 Microsoft’s new webcam is their  first to feature a tripod thread, perfect for recording long video captures from different angles — not only in front of the monitor.

LifeCam Studio also features optics, with improved Auto Focus to keep objects in focus no matter how far the distance from the LifeCam which will definitely help in larger family rooms.

The Microsoft LifeCam Studio 1080p Webcam is now available are costs around $99. You can read the full Microsoft press release on their website.