A software system which was developed by self taught programmer Jae Kwan Ko, was introduced to the border between South Korea and North Korea last August. 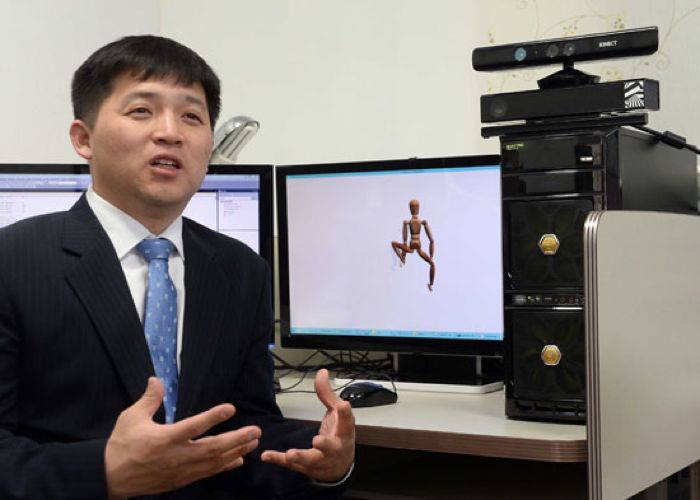 The software uses the motion sensors on the Microsoft Kinect to track and identify what comes across the demilitarized zone between the two countries.

Exactly how the system work, or what its exact purpose is have yet to be revealed, although the developer did reveal that he is working on a new system that will use Microsoft’s latest Xbox One Kinect.

The Xbox One Kinect is capable of detecting heat signatures and also peoples heart rates, it also feature a more sensitive motion tracking system than the first generation Kinnect.