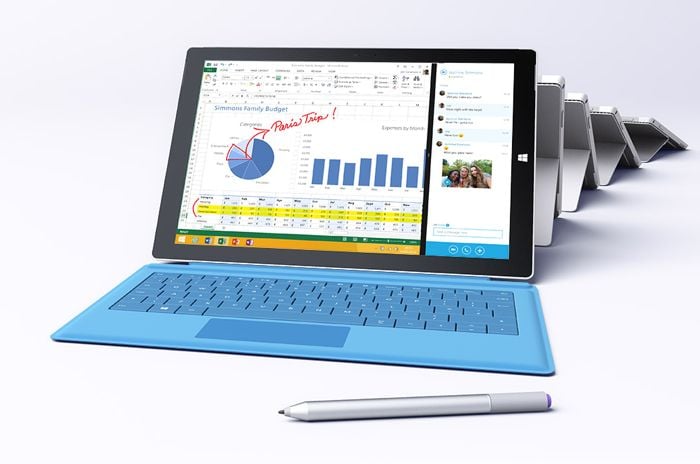 Microsoft has announced that it is recalling 2.25 million power adapters for its Surface Pro tablet due to a potential issue with them.

The company is recalling power adapters for their Surface Pro 2 and Surface Pro 3, this applies to all of these devices that were sold before march 15 205, the recall applies to the US.

The recall also includes power adapters that were also sold an an accessory and that were not bundled with the devices.

If you have one of the above power connectors, then you need to contract Microsoft who will give you a free replacement.