Microsoft has been rather mum on exactly how many Surface RT and Surface Pro tablets it has sold since the tablets originally launched back in October of last year. However, a new form 10-K was followed by Microsoft with the Securities and Exchanges Commission and it gives us the best direct picture of how Microsoft is doing with its Surface line of tablets we’ve had so far. The form shows that Microsoft has made $853 million in revenue from the Surface tablet line. 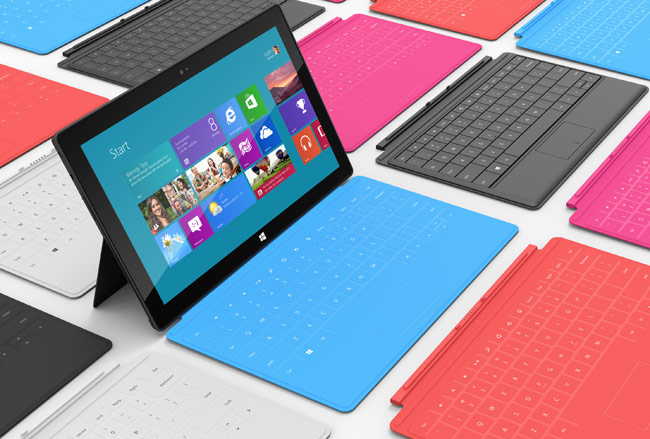 That money covers June 30 all the way back to the launch date of the Surface RT tablet in October of last year. It also covers the time period from the launch to current for the Surface Pro tablet. The form only shows revenue generated and doesn’t shed any light on actual numbers of tablets shipped. Estimates are that Microsoft shipped about 900,000 Surface tablets during Q1 of 2013.

Microsoft previously revealed that it had taken a $900 million write-down due to a Surface RT inventory adjustment. The price for the surface RT tablet was reduced bringing the cost of 32 GB tablet down to $350 within the United States.