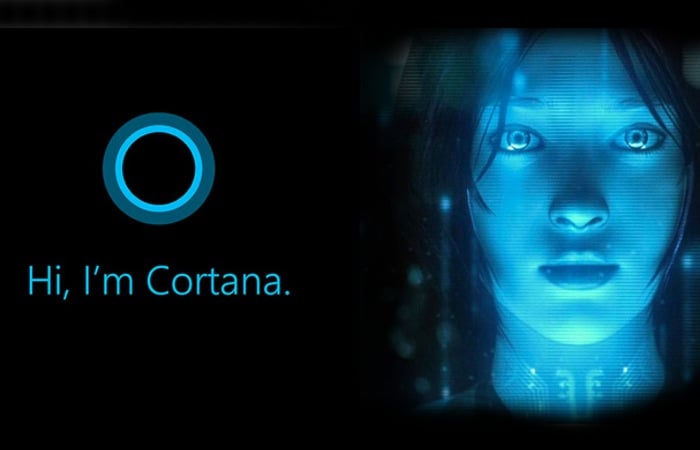 Microsoft Cortana is only available in the U.S. at the moment, users of Windows Phone in the UK are waiting for the feature to be added to their handsets, although we heard last week that they may have to wait until quarter four.

Now it looks like Microsoft Cortana will be enabled automatically on existing Windows Phone 8.1 devices, without the need for a software update.

The news comes from @ThatMicrosoftGuy, who is a Microsoft employee that is reported to be working on Cortana, you can see a tweet from him below.

@sM4llziE Cortana is all controlled from the cloud, you will almost never see an actual update to install for her. She’ll start working!

He also said that there are new Cortana features in testing, and Cortana will get to know more about your local interests, as well as the UK, Microsoft will be launching it in China at around the same time.

We still do not have a definitive answer from Microsoft on when Cortana will be launched in the UK, lets hope it is sooner rather than later. It looks like all the company has to do to enable Microsoft Cortana on your Windows Phone 8.1 handset is turn the feature on, hopefully we can get some details soon on when it will be available.