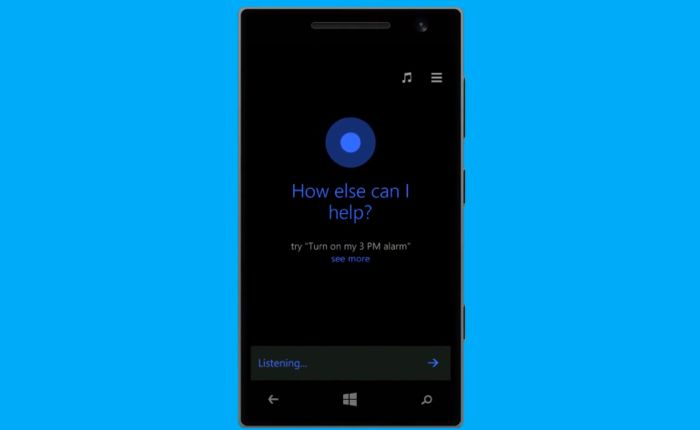 Microsoft has released a new instructional video for their virtual assistant, Microsoft Cortana, which is on their Windows Phone platform, the software is available in the U.S. at the moment on Windows Phone 8.1 devices.

The video below shows some of the features that are available on Microsoft Cortana, and shows you how to use the virtual assistant on your Windows Phone handset.

We had previously heard that Cortana would be launching in the UK in July, although Microsoft recently confirmed that the software would launch on UK Windows Phone devices later in the year, which basically could mean anytime.

Whilst Microsoft did not give an exact date for the release of Cortana in the UK, we heard yesterday from UK mobile carrier O2, that the service will launch on their Windows Phone devices in quarter four. As yet it is not clear if this will be the same date for all UK mobile carriers or just for O2.

Microsoft also has plans to expand their Microsoft Cortana Windows Phone Assistant to other platforms, and we have heard rumors that it is coming to Windows tablets,the Xbox One, and also Windows laptops and desktops.