Microsoft has announced their holiday bundles for their Xbox 360 console, and these new bundles are now available from a number of retailers in the US, which include Best Buy, Amazon, Target and more. 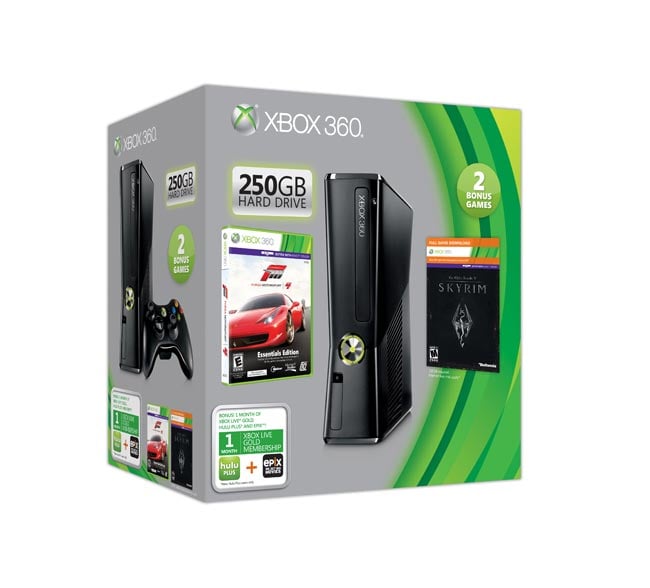 Microsoft are also offering $50 off the Xbox 360 Limited Edition Halo 4 console which will launch on the 6th of November, you can find out more details over at the Major Nelson blog.