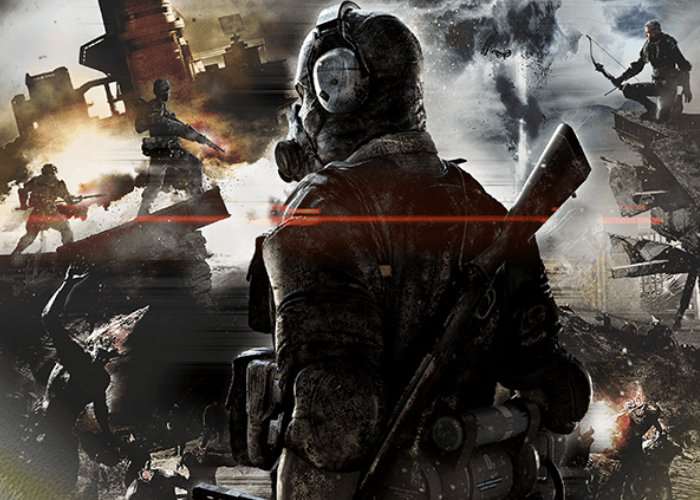 Konami has today confirmed that the new Metal Gear Survive game will be launching on both PC, PlayStation 4 and Xbox One on February 20th in the US and a little later throughout Europe on February 22nd 2018.

Check out the latest trailer for Metal Gear Survive to learn more about the open world environment and the action adventure gameplay you can expect from the game which offers both single player and cooperative multiplayer modes.

In this world exclusive, METAL GEAR SURVIVE takes to the stage for the first time at TGS 2016. Join a squad of four players as they work together on a mission to infiltrate a dilapidated compound and then defend it from the onslaught of relentless creatures. Using co-op stealth, infiltration and defense tactics, and special new equipment and weapons, the squad provides a glimpse of both new and familiar survival gameplay elements that form METAL GEAR SURVIVE.

Following the evacuation of Big Boss and Kazuhira Miller from the besieged Mother Base, a wormhole opens in the sky and absorbs the offshore plant as well as the remaining Militaires Sans Frontières soldiers. The soldiers are transported to an alternate reality along with the remains of Mother Base, to find the world full of hostile, crystalline zombie-like entities known as “creatures”. Their goal is to find materials and do anything they can to go back to their own world.