The new Metal Gear Solid V Ground Zeroes has been built on the Kojima Productions’ FOX Engine and includes a radical new game design which include day and night cycles as well as dynamic weather conditions. 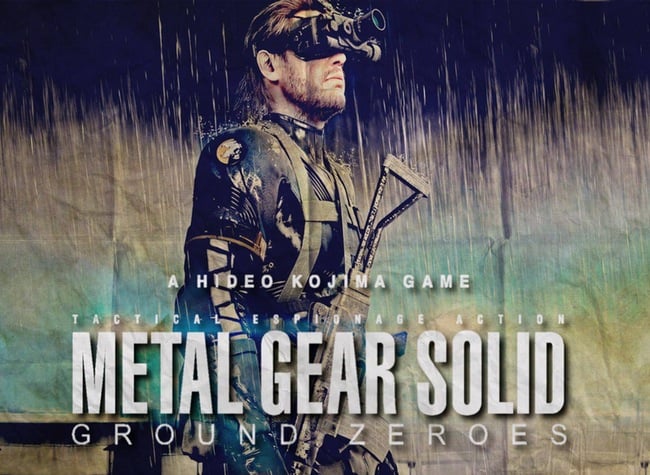 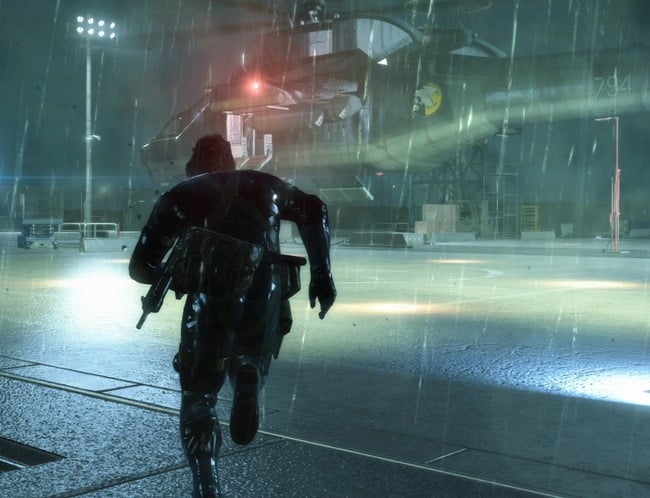 Metal Gear Solid V Ground Zeroes will be launching in the spring of 2014 and will be available on PS3, Xbox 360 as well as the new next generation Microsoft Xbox One and Sony PS4 consoles and will retail for $29.99 or via download for $19.99.