If you are looking forward to the launch of the new Metal Gear Solid V game you are sure to enjoy this new 9 minute trailer that has been released, providing you with a glimpse at what you can expect from the latest Metal Gear Solid game.

The new Metal Gear Solid V Ground Zeroes trailer shows the entire introduction to the game, so if you don’t want to spoil the fun look away now. 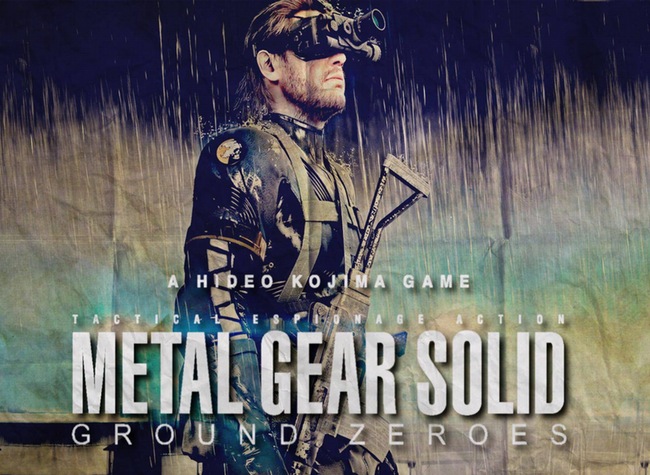 Metal Gear Solid: Ground Zeroes is an upcoming canonical instalment in the Metal Gear series and is currently being developed by Kojima and will be published by Konami.

Ground Zeroes is the first game running on the Fox Engine and will be launching on the PlayStation 3 and Xbox 360 game son soles. Enjoy!