If you have been patiently waiting for a glimpse of the new Metal Gear Solid: Peace Walker HD gameplay. You will be pleased to know a new gameplay demo has been released.

Metal Gear Solid: Peace Walker HD is expected to be one of the first titles in the recently announced PSP Remaster series and will be tailored to the PS3. Watch the video after the jump of the game on a PS3 played by a not so good Metal Gear Solid gamer. 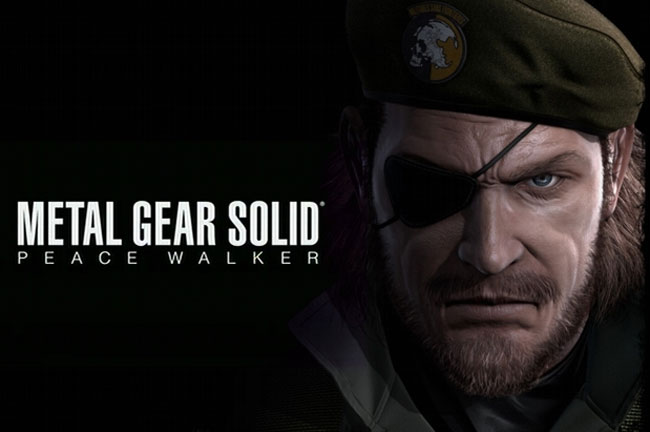