A new demo of the upcoming game Metal Gear Rising: Revengeance will be arriving on Xbox Live and PSN next week, providing you with a little gameplay and revealing what you can expect from the full game once it launches. 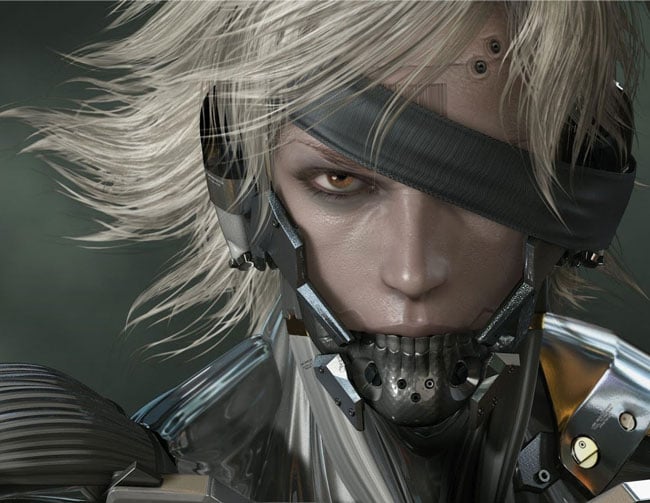