We have not featured many hovercraft here on Geeky Gadgets, but the new design created by the engineers at Mercier-Jones looks more like something that Batman would drive, rather than a traditional hovercraft.

The new Mercier-Jones Hovercraft has taken design cues from a number of supercars and Mercier-Jones have equipped their new vehicle with a unique directional control system which has been designed to make driving a hovercraft as easy to drive as a car. 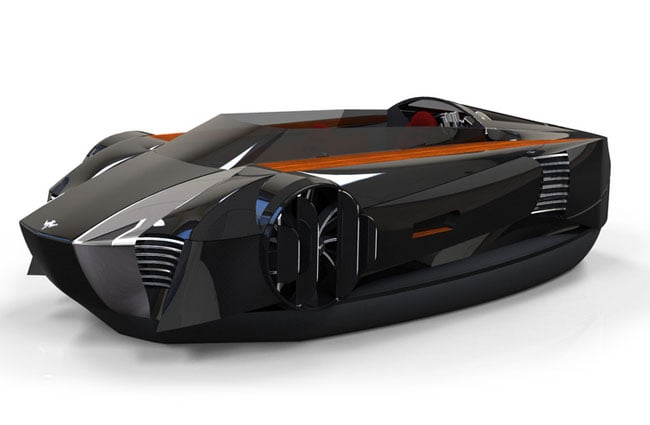 “Mercier-Jones has brought modern design to the hovercraft in order to bring the most advanced recreational vehicle to everyone. This is the future of hovercraft. Explore the new areas of the website and discover more about the hovercraft and the team behind it.

For more information on the new Mercier-Jones Hovercraft jump over to the Mercier-Jones website for full details and to pre-order. 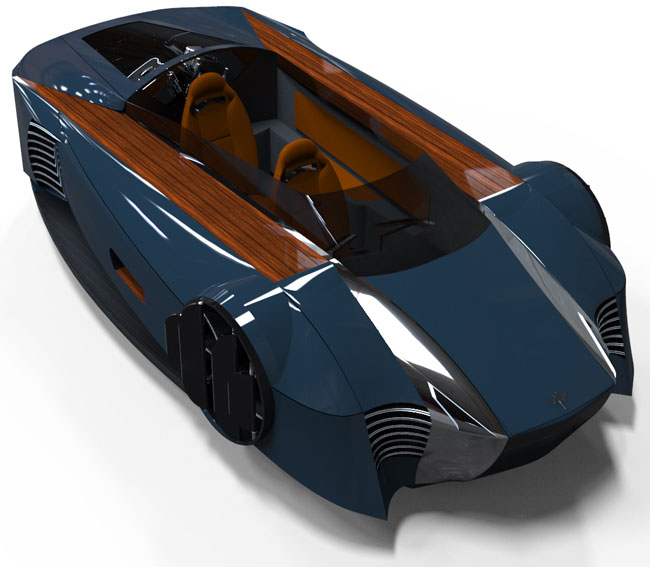