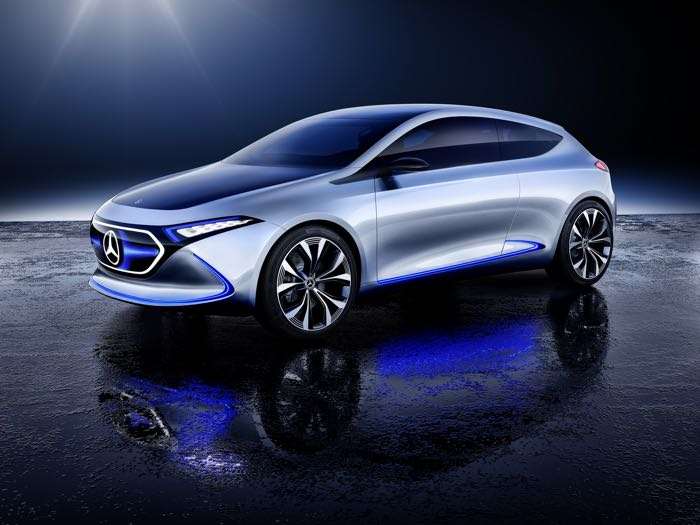 In the video below we get to see the new Mercedes Benz Concept EQA Concept on the road in Sicily, this is the first time that a working prototype of the car has been shown off on video.

The vehicle is powered by two electric motors and it comes with around 268 horsepower and 268 lb ft of torque. The vehicle will have a 0 to 60 miles per hour time of around 5 seconds and it will come with two drive modes, Sport and Sport Plus.

The car gives us a look at the technology that Mercedes Benz is developing for their future electric vehicles, it is not clear as yet on whether this car, or a car based on it will enter production, at the moment the vehicle is in the concept stage.