The Mercedes Benz SLS AMG GT Final Edition will be made in a limited run of just 350 cars, and it will feature a 6.3 V8 engine with 591hp. 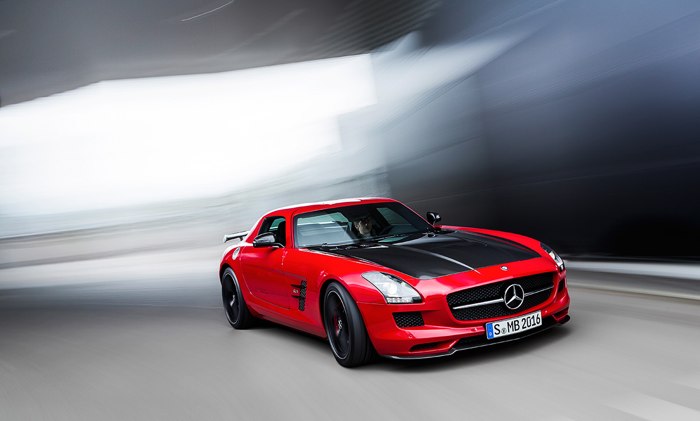 The Mercedes Benz SLS AMG GT Final Edition will come with a multi tone styling pack that will feature a carbon fiber hood, and front and rear splitters.

Mercedes will launch the Mercedes Benz SLS AMG GT Final Edition in March of next year and it will be available in either a coupe or a roadster version.

The SLS AMG GT FINAL EDITION brings an impressive era to an end in exclusive style. The FINAL EDITION model, built in a limited run of just 350 units, represents the last opportunity for customers to order a SLS AMG – while at the same time reflecting the unrivalled success story and unique scope offered by the first vehicle to be completely built by Mercedes-AMG. 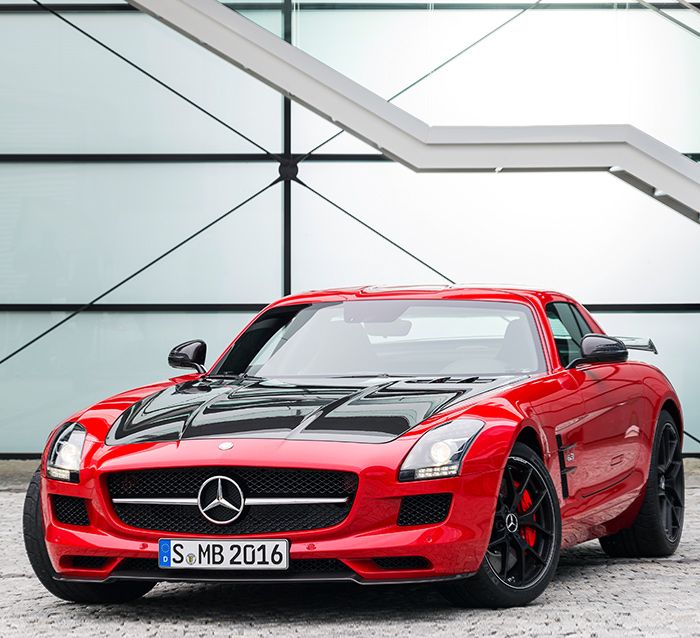