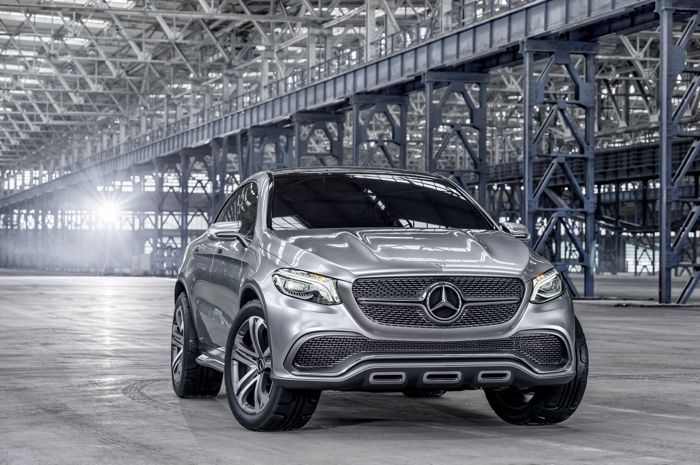 Mercedes took the wraps of their new Mercedes Benz Concept Coupe SUV at the Beijing Auto Show last month, and now some photos have appeared online of this new SUV.

The Mercedes Benz Concept Coupe SUV will be called the Mercedes MLC when it launches in 2015, have a look at the photo below, which show this new SUV hidden under camouflage. 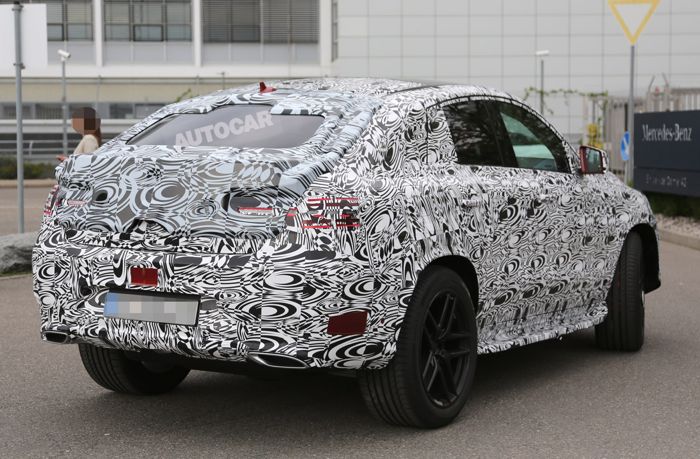 As you can see from the photos, the exterior of the Mercedes MLC will be considerably different from their existing SUV like the M Class, and more like the Concept Coupe we saw last month. 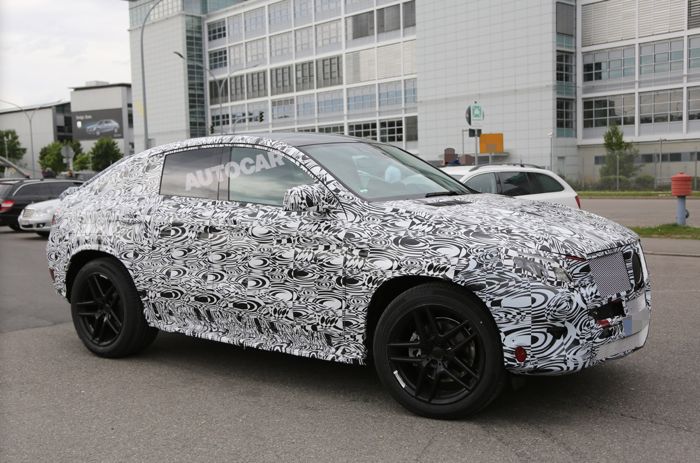 The Mercedes MLC is aimed at vehicles like the BMW X6, and it is expected to come with a raneg of engine choices, the one shown of in Beijing featured a a 3.0 liter v6 engine with 333HP and a 9 speed automatic gearbox.

As soon as we get some more information on exactly when the new Mercedes MLC will be available, and also some details on pricing, we will let you guys know.