Mele has this week added a new addition to their range of Android TV boxes, in the form of the newly launched Mele A1000G Android TV box, which builds on the technology that was included in the older Mele A1000. 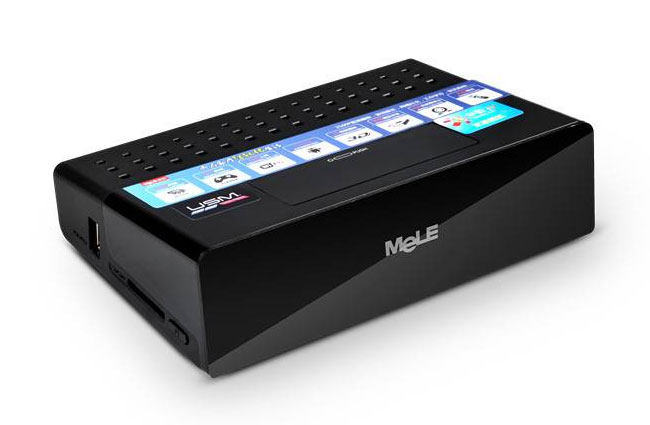 The Allwinner A31 ARM processor of the Mele A1000G is supported by supported by 2GB of RAM and PowerVR SGX544MP2 graphics, and comes with 8GB of onboard storage.

The Mele A1000G Android TV box is now available to pre-order from the Mele store at Ali-Express for $120, and is expected to start shipping next month, during May 2013.