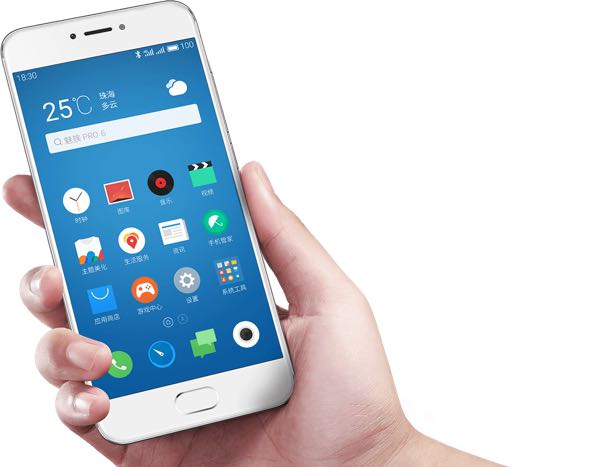 Meizu has unveiled its latest smartphone, the Meizu Pro 6  and the device is equipped with 5.2 inch display with a Quad HD resolution of 2560 x 1440 pixels.

The handset comes with a MediaTek Helio X25 processor and also features 4GB of RAM, the device also comes with a new 3D Touch like feature called 3D Press.

The Meizu Pro 6 comes with two storage options, 32GB and 64GB and there is also a microSD card slot which supports up to 128GB of additional storage.

Other specifications on this new android smartphone include a 21 megapixel camera on the back with a 10 LED flash and a 5 megapixel front facing camera for video calls and selfies.

The device also comes with a 2560 mAh battery and it features Android 6.0 Marshmallow, the handset will be available in a range of colors including, Gold, Rose Gold, Silver Red and Dark Gray, prices for the device will start at $386 when it launches.