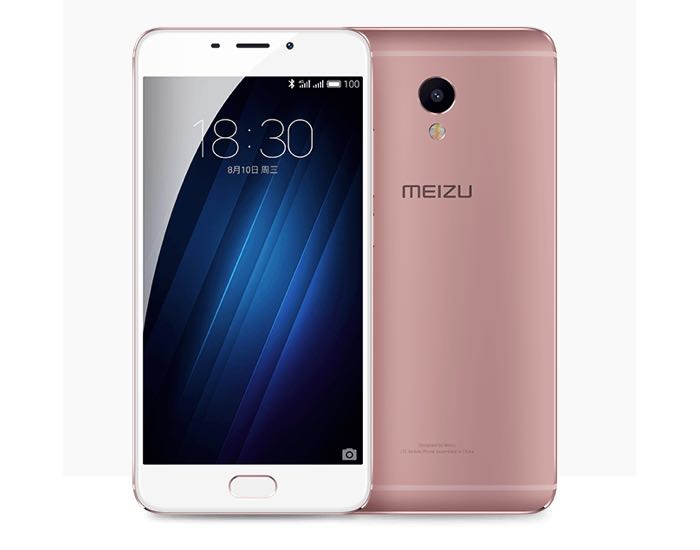 Meizu has announced its latest smartphone the Meizu M3E and the handset comes with a 5.5 inch display that has a full HD resolution of 1920 x 1080 pixels.

The new Meizu M3E features a MediaTek Helio P10 processor and 3GB of RAM, the device also comes with 32GB of built in storage.

There is also a microSD card slot which supports up to 128GB card and the handset also comes with dial cameras.

Prices for the handset will start at 1,299 Yuan in China which is about $195 at the current exchange rate, the device is not expected to launch outside of China.