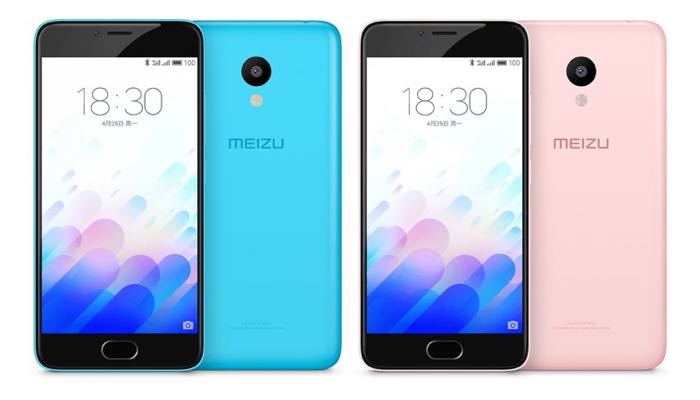 Meizu has announced its latest budget smartphone, the Meizu M3 and prices for the handset will start at $92 in China.

The Meizu M3 comes with a 5 inch display that features a HD resolution of 1820 x 720 pixels and the device is powered by a MediaTek MT6750 octa core processor.

The device will also comes with WiFi, Bluetooth and 4G LTE and the handset is equipped with a 2870 mAh battery.