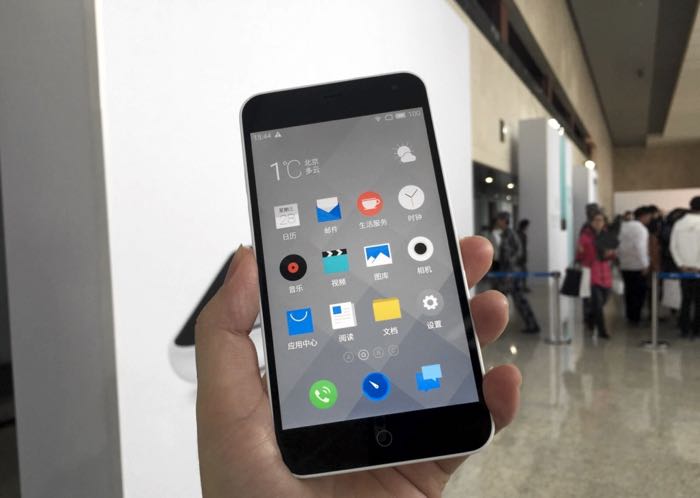 Yesterday the new Meizu M1 Note Mini smartphone turned up in some benchmarks, and now the handset has been officially announced.

Other specifications on the Meizu M1 Note Mini include 1GB of RAM and 8GB of included storage, this can be expanded by a further 128GB thanks to a microSD card slot.

The handset also comes with 4G LTE, WiFi, GPS and a 2160 mAh battery, the device will retail for 699 Yuan in China which is about $112 at the current exchange rate, it will launch on the 5th of February.