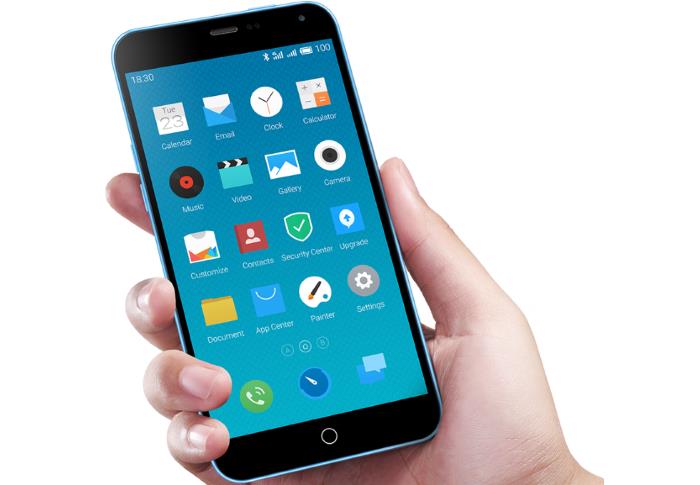 Meizu launched their M1 Note phablet back in December of last year, and now the company has a smaller version of the handset on the way, the Meizu M1 Note Mini.

The Meizu M1 Note Mini recently appeared in the GFX benchmarks, and the listing confirms some of the specifications on the device.

The handset will come with a a 4.7 inch High Definition display with a resolution of 1280 x 720 pixels, the device will also feature a quad core processor.

Processing will be provided by a 64-bit quad core 1.5GHz MediaTek MT6732 processor and the handset will also comes with 1GB of RAM and 8GB of included storage. 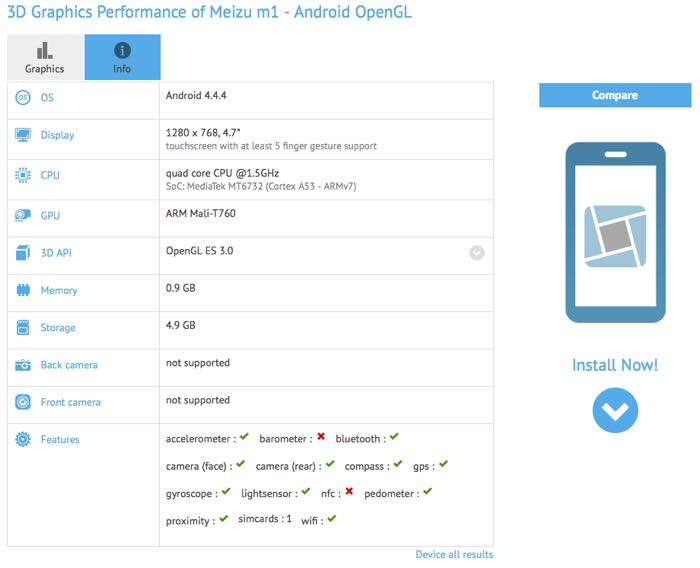 The Meizu M1 Note Mini will come with Android 4.4 KitKat, and will feature WiFi and Bluetooth and a single SIM card slot.

As soon as we gets some more details on the new Meizu M1 Note Mini, including some photos of the handset also also some pricing information, we will let you guys know.