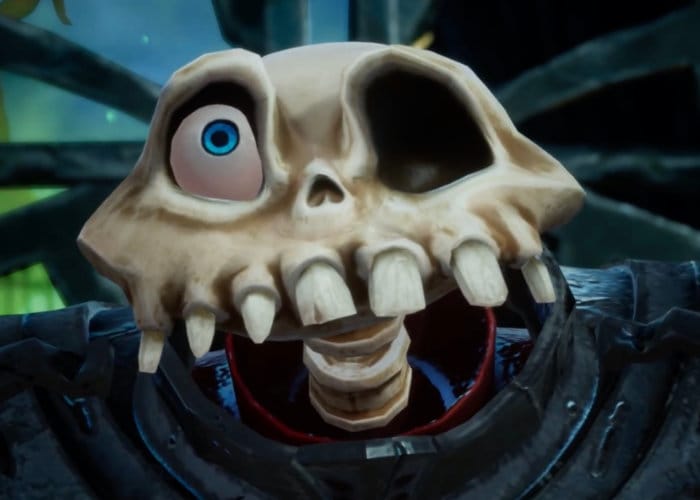 Shawn Layden Chairman from SIE Worldwide Studios has taken to the official PlayStation blog to reveal more details about the new MediEvil, “rebuilt from the grave up” for the latest PlayStation 4 consoles. Check out the announcement trailer below to learn more about what you can expect from the MediEvil remake.

MediEvil was first launched way back in October 1998 on the original PlayStation and offers a single player action, hack and slash adventure.

“MediEvil follows the story of Sir Dan, an unlikely champion who met an unfortunate end on the field of battle. He receives a chance at redemption when his nemesis, the evil sorcerer Lord Zarok, accidentally resurrects him 100 years after that fateful day. Lord Zarok seeks to conquer the Kingdom of Gallowmere, and only the skeletal Sir Dan stands between Zarok’s army of the undead and the kingdom he swore to protect.”

“Whether you picked up the original or never heard of the original, we know you’ll love the sword swinging, perilous puzzles and enchanting environments. Brought back to life by our International Software Development team in partnership with Other Ocean Interactive, this a full remake of the original PS1 classic – with all of the scarecrows, zombies, werewolves, and mace-wielding knights lurking in the kingdom with more detail and personality than ever before.”

For more details and screenshots revealing what you can expect from the remake of the iconic MediEvil PlayStation game jump over to the official PlayStation blog by following the link below.