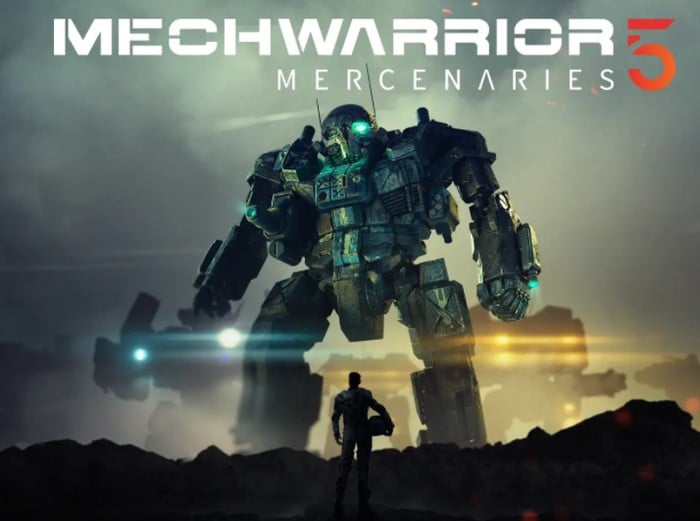 Daeron Katz Senior Community Manager at Piranha Games has taken to the official PlayStation blog to announce the return of MechWarrior to the PlayStation platform after more than 20 years. Check out the announcement trailer below for MechWarrior 5: Mercenaries to learn more about what you can expect from the game that will be launching on the PlayStation 5 and PlayStation 4 September 23rd 2021. The launch will also be accompanied by the Heroes of the Inner Sphere DLC which will also be available on the same day.

“MechWarrior is best experienced in the company of friends – and thanks to four-player PvE and co-op cross-play for all supported platforms, there’s never been a better time to party-up with fellow mercenaries around the world. Plus, with the same-day release for the Heroes of the Inner Sphere DLC on PS4 and PS5, MechWarrior’s return to the PlayStation will bring more action than ever before.”

“As an added bonus, our team wanted to take a more generous approach when it comes to accessing DLC content, even if you don’t own it yourself. That’s why we made it possible for players to experience the entirety of the Heroes of the Inner Sphere campaign, as long as the host owns the DLC.”

“I feel honored to be able to formally announce that both MechWarrior 5 : Mercenaries and the Heroes of the Inner Sphere DLC will be heading to PS4 and PS5 on September 23. In terms of differences, the PlayStation 5 version supports adaptive triggers and advanced haptics with the DualSense controller. This will also be the first time MechWarrior will be on a PlayStation console in over 20 years!”