The Mass Effect game currently under development at Bioware has nothing to do with the previous games in a narrative sense. Bioware has made it clear that Commander Shepherd’s tale has ended with Mass Effect 3, but community manager Chris Priestly went one step further, explaining the only narrative fabric the new game will share with the old may be the universe. 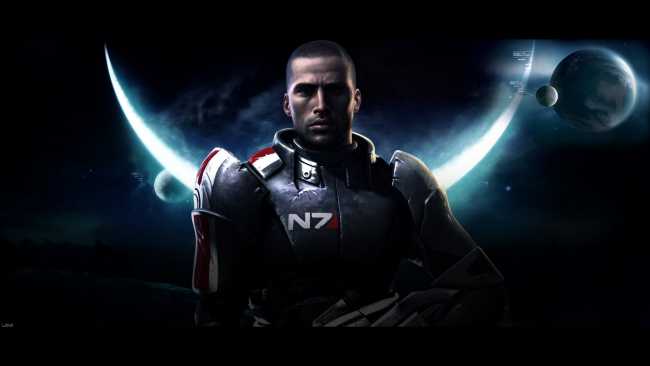 “To call the next game Mass Effect 4 or ME4 is doing it a disservice and seems to cause a lot of confusion here,” he posted on the Bioware forums. We have already said that the Commander Shepard trilogy is over and that the next game will not feature him/her. That is the only detail you have on the game. I see people saying ‘well, they’ll have to pick a canon ending’. No, because the game does not have to come after. Or before. Or off to the side. Or with characters you know. Or yaddayaddayadda.”