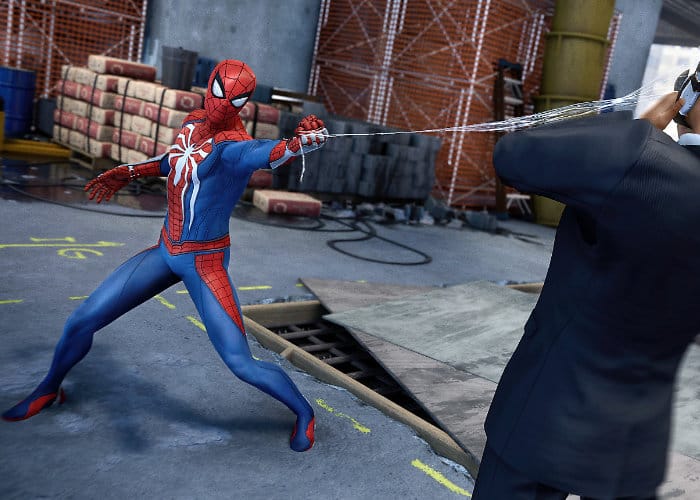 The highly anticipated Marvel Spider-Man game will be officially launching exclusively on the PlayStation 4 early next month with an official launch date set for September 7th, 2018. “When a new villain threatens New York City, Peter Parker and Spider-Man’s worlds collide. To save the city and those he loves, he must rise up and be greater.” Check out the latest gameplay trailer below which has been created to whet your appetite ahead of the game’s imminent launch providing a look at what you can expect from the storyline and Spider-Man gameplay.

“Sony Interactive Entertainment, Insomniac Games, and Marvel have teamed up to create a brand-new and authentic Spider-Man adventure. This isn’t the Spider-Man you’ve met or ever seen before. This is an experienced Peter Parker who’s more masterful at fighting big crime in New York City. At the same time, he’s struggling to balance his chaotic personal life and career while the fate of millions of New Yorkers rest upon his shoulders.”

“One of the most compelling things about Spider-Man is just when Peter Parker and Spider-Man’s worlds collide, and we’ve tried really hard to weave the two stories together to create a story that is not necessarily just a superhero story but a human story as well.” Explains Jacinda Chew, Art Director. For more details on the PlayStation 4 exclusive Marvel Spider-Man game jump over to the official PlayStation online store by following the link below