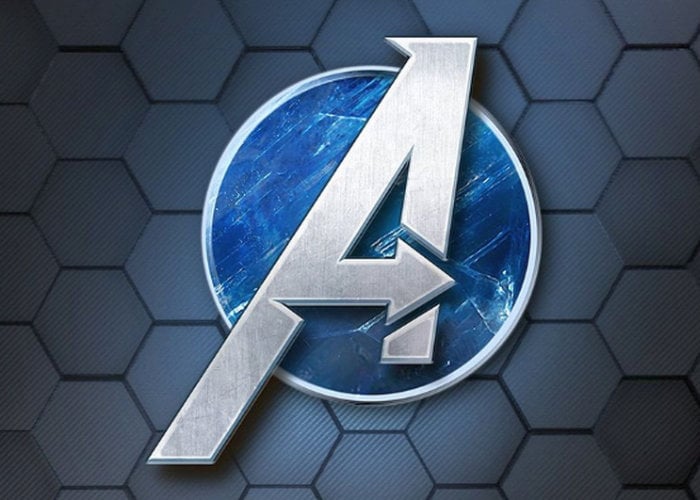 Therien Provides a deeper look into the mechanics and gameplay loops behind the cooperative mode within the new Marvel’s Avengers game, together with a wealth of new information about what you can expect from the missions, character customisations and rewards within the game.

“The key difference between Hero Missions and War Zone Missions is that while the former tends to be story-focused and very cinematic, a War Zone is an expansive, explorable space loaded with side content including concealed caches to uncover, powerful bounty enemies to defeat, AIM depots to take over, faction allies to rescue, and hidden loot to claim. While there is a main objective in each War Zone Mission, how you choose to approach them is up to the player. If the mission objective is outdoors for instance, the heroes can approach from any direction and tackle the challenge as they see fit.”

“Each War Zone Mission will display the difficulty and suggested Power Level before launching. Although difficulty can be user adjusted, the higher the challenge, the bigger the rewards. Once you select a War Zone mission, you’ll board the Quinjet, and if you have matchmaking enabled, you can be matchmade with up to three other unique Avengers for a party of four heroes. If you choose to take on War Zone missions solo, you will be able to choose from AI companions whom you’ve reassembled, unless the narrative prescribes a specific team composition. They will reflect the skills and gear you’ve previously equipped them with.”

“War Zones really shine when players team up and use their abilities in tandem. Some of my favorite moments playing in multiplayer involve combining heroic powers. For example, Thor can send a large group of enemies flying up in the air, and while they are immobilized, Iron Man will volley missiles at them; it is an amazing sight. Another fun and highly destructive combo sees Kamala Khan sending an enemy flying with a mega high-five, followed by Hulk’s Thunderclap on the stunned enemy. Not many enemies can survive that one-two-punch. These moments featuring the Avengers coming together are really the foundation of why teaming up in War Zones is so much fun.”