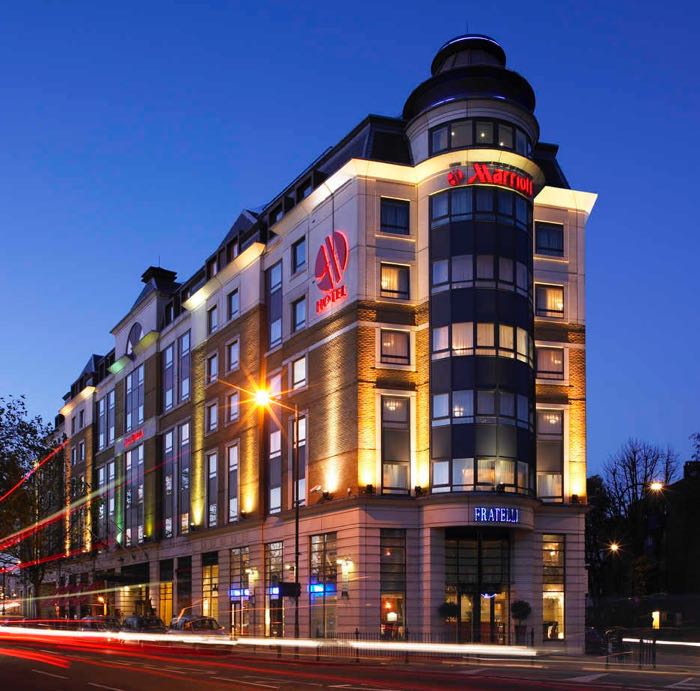 Following on from the news earlier this month that Marriot hotels will stop blocking its guests from using their own Wi-Fi services. It has also been revealed this week that the Marriott chain of hotels is planning to install access to streaming services such as Netflix and Hulu to name a few, for guests to enjoy during their stay.

Currently Marriott International is testing the new video streaming services in eight its hotels, providing Netflix and other media services such as Hulu and Pandora through their televisions in rooms.

Marriott is testing the new streaming services as part of a new in room entertainment service that the company is developing to help attract guests. Although Marriot is just one of several hotel chains that have considered using streaming services, to add extra services to their hotel packages. John Wolf, a spokesman for Bethesda, Maryland-based Marriott explains :

“We have invited leading technology companies and content providers to work with us to design the next wave in in-room entertainment focusing on on-demand programming,”- “We are currently offering guests in eight test hotels the opportunity to stream their content through our high-definition TVs whether it is Netflix, Hulu or Pandora.”

At the present time more than 50 million people thorough the worldwide subscribe to Netflix’s streaming service, that is currently planning to expand in to Australia and New Zealand in March 2015.