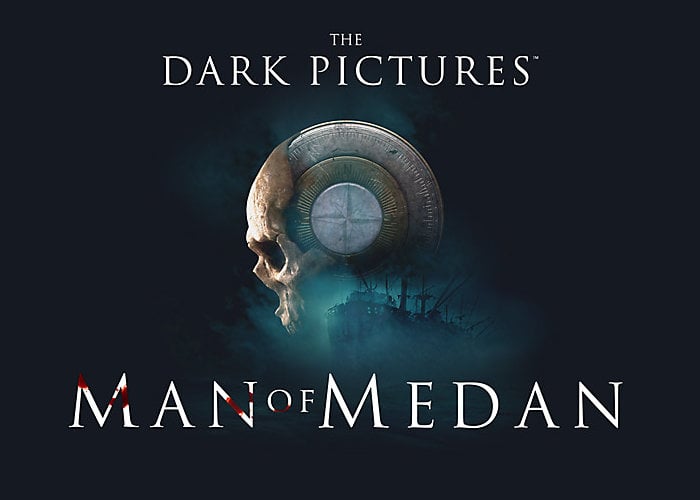 Developer Supermassive has revealed the PC specifications you will need to enjoy their new horror game in the Dark Pictures Anthology. Man of Medan will be officially launching on August 30th, 2019 and will be available to play on the PC, Xbox One and PlayStation 4. Man of Medan is played from a third-person perspective, in which players assume control of five characters who are trapped in a ghost ship.

The Dark Pictures: Man of Medan is an interactive drama horror game that offers both single player and multiplayer modes. Check out the trailer below to learn more about the storyline. “A group of Americans travel to the South Pacific Ocean for a vacation but as a storm approaches, they find themselves trapped in a sunken, cursed ghost ship along with its captain.”