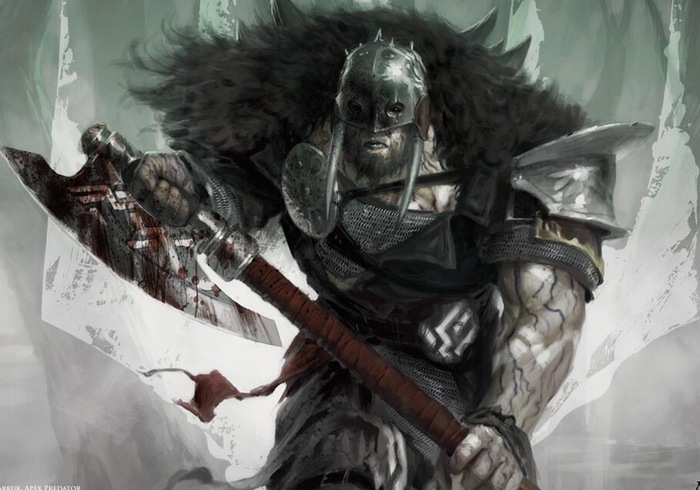 Magic 2015 players that have been patiently waiting for the highly anticipated launch of the new Magic 2015 Duels of the Planeswalkers game, to be made available on Xbox 360 and PC systems via the Steam games network.

Will be pleased to know that it is now available to download via Xbox Live and will unlock in approximately 2 hours over on the Steam network.

Magic 2015 Duels of the Planeswalkers provides players with Special Edition content, plus 300 foil stickers and the following bonus card collections:

“Hunt bigger game on a bold new adventure with Magic 2015 — Duels of the Planeswalkers! Hone your skills as you battle your way across the planes of the Multiverse. Beware though, Planeswalker.

Your biggest danger is one of your own… Garruk Wildspeaker, the greatest hunter known, is now hunting you! Magic 2015 is the best way to learn to play the Magic trading card game. It provides hours of game play and allows you to collect cards and build decks from that collection.

Hone your skills as you battle your way across the planes of the Multiverse. Beware though, Planeswalker. Your biggest danger lies ahead. Garruk Wildspeaker, the greatest hunter known, has fallen under the curse of the Chain Veil. He now mercilessly stalks his own kind. Find him and stop him … before he finds you!”