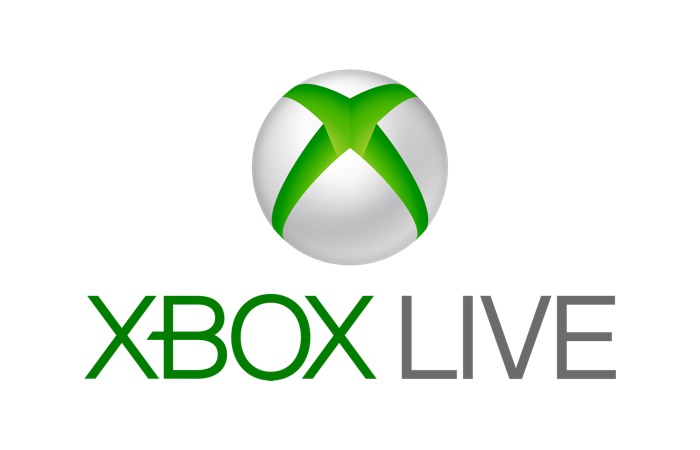 It seems that gamers are experiencing a few issues across the Xbox Live service that are causing problems for both Xbox One and Xbox 360 gamers accessing services such as Twitch and Netflix.

Together with a few issues on the Purchase and Content usage side of the Xbox Live service, reports the Xbox Live status page on the official Microsoft Xbox website.

The issues are causing Xbox owners to experience problems when trying to download already purchased content within the US, UK and Australia. Microsoft explained a little more in an update :

“Xbox members, we know some of you are unable to watch television seasons that you’ve already purchased from Xbox Video, and we’re diligently working to correct this issue right away,”-“We appreciate your patience during this process and will update you again when we have more information.”

EA has also been currently investigating issues with their FIFA 14 football game on Xbox One and Xbox 360. You can check out the status pages yourself here:

As more information is released by Microsoft regards the issues that are affecting Xbox One and Xbox 360 gamers we will keep you updated as always. Hopefully Microsoft can correct the issues without further disruption.