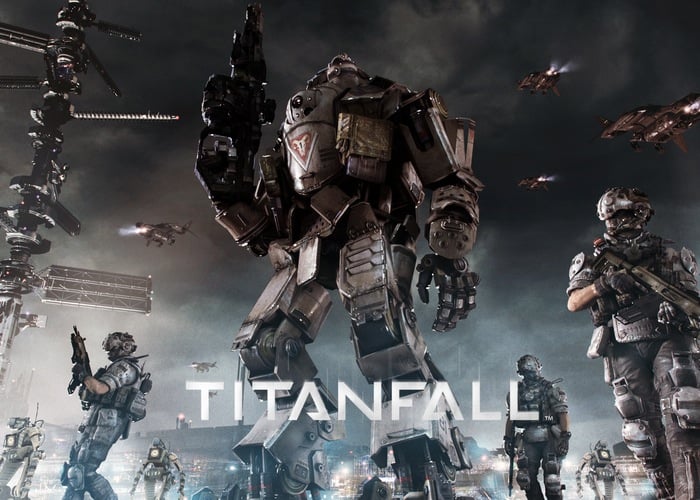 It has been discovered that the latest Titanfall update 4 also introduced 12 new Titanfall achievements for next-generation Xbox One owners to discover and enjoy within the game.

Following on from the roll-out of the extensive update 4 for Titanfall from its developers which brought with it new game modes and Burn cards.

The 12 new Titanfall Achievements provide an additional 200 Achievement points for Titanfall players to acquire and take the form of the following:

Unfortunately Xbox 360 players will need to wait just a little longer until the new Titanfall’s Game Update 4 arrives on the older generation consoles in the near future.