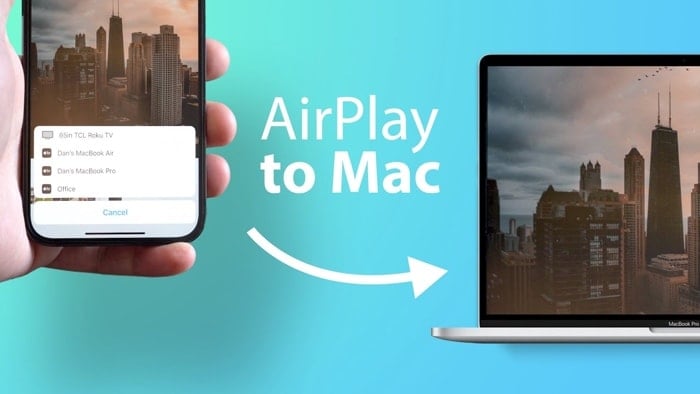 Apple’s first beta of macOS Monterey was released at WWDC 2021 last week, we have already seen a number of new features coming to the Mac in the update. One of them is AirPlay to Mac.

The video below from MacRumors gives us a look at the new AirPlay to Mac feature and now it works with you Mac.

As we can see from the video there are a number of ways that the updated AirPlay feature can be used on Apple’s Mac computers. The feature can be used to extend you display to another Mac which is a useful feature, although it will only be available on certain Mac models.

Another feature that is useful is the ability to play music on your Mac using AirPlay and it can be used with multi-room audio with other AirPlay devices like the HomePod and more.

Apple are expected to release their macOS Monterey software update some time in September along with the release of iOS 15, iPadOS 15 and more.