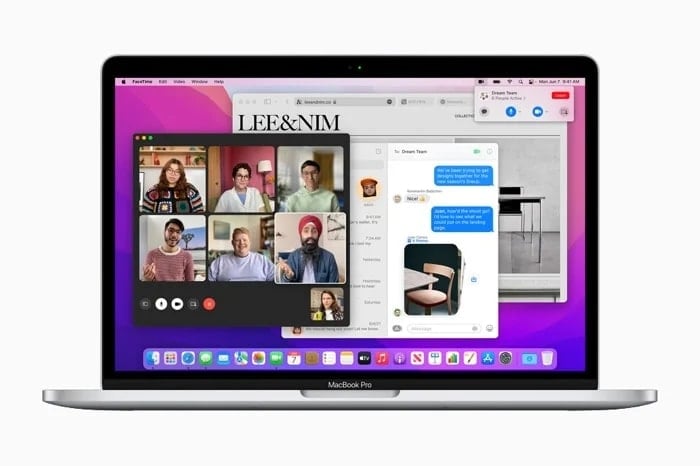 Apple recently released their first beta of macOS Monterey for the Mac, we have already heard about many of the features in the new OS and now we get to find out more details on macOS.

The video below from Zoneoftech gives us a look at many of the new features coming to the Mac with the release of macOS Monterey.

As we can see from the video the new macOS software update will bring a wide range of new features and improvements to the Mac.

The update is coming to a range of Macs, although we did here recently that some features will not work on some Intel based Macs, this is because some of the features need Apple’s Neural Engine to function.

Here is a list of Macs that will be eligible for the update:

We are expecting the new macOS software update to be released in September, along with the iOS 15 and iPadOS 15 updates and the new iPhone 13.