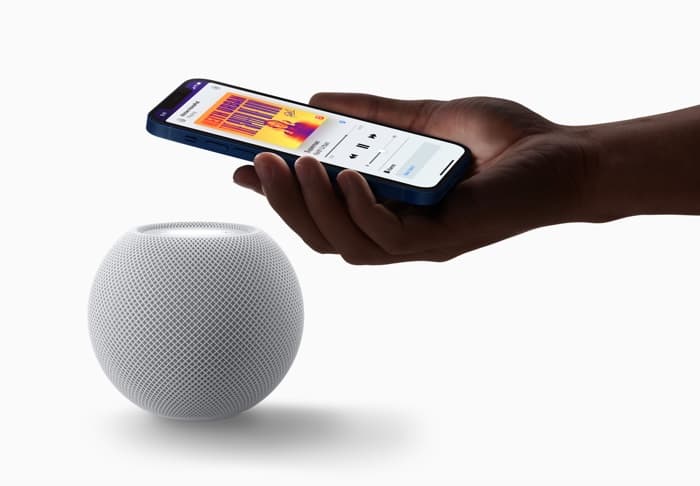 Apple recently announced their new Lossless Audio for Apple Music, although none of Apple’s devices support the new audio format at the moment.

Now Apple has confirmed that the HomePod and HomePod Mini will get Lossless Audio with Apple Music in a new software update.

The news of the update was confirmed in a recent support document from Apple and the document says that ‘Support for lossless is coming in a future software update.‘.

Devices like the Apple AirPods And AirPods Pro will apparently not be getting support for this new audio format in the near future. This is apparently because their are limitations on this Audio with Bluetooth and there is also an issue with the 3.5mm cable on the AirPods Pro which will mean that the music will not be completely lossless, more details below.

The Lightning to 3.5 mm Audio Cable was designed to allow ‌AirPods Max‌ to connect to analog sources for listening to movies and music. ‌AirPods Max‌ can be connected to devices playing Lossless and Hi-Res Lossless recordings with exceptional audio quality. However, given the analog to digital conversion in the cable, the playback will not be completely lossless.

There has been a suggestion that Apple is planning to bring this new Audio format to the AirPods by using AirPlay, although no official details have been revealed about this as yet.