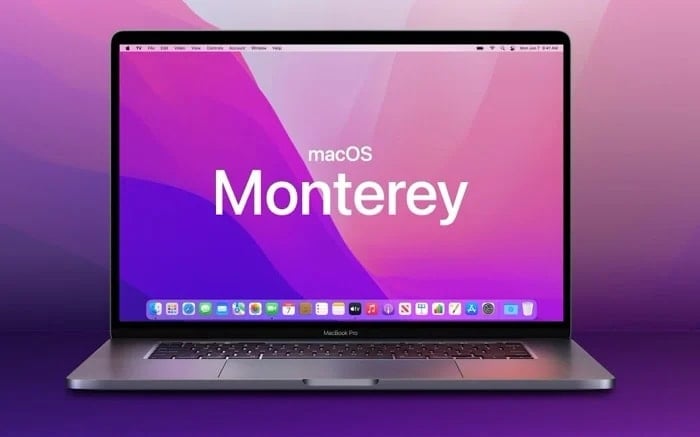 As well as the new betas of watchOS 8 and iOS 15, Apple also released a new beta for the Mac, macOS 12 Monterey beta 5.

The new macOS 12 Monterey beta 5 software comes just over two weeks after the 4th beta and it bring some new features to the Mac. So far the software has been released to developers, it is also expected to be released to public beta testers soon.

Apple’s macOS Monterey will bring a wide range of new features to the Mac, this will include Apple’s new Universal Control feature.

The Universal Control is designed to let you use your keyboard and mouse from your Mac with your iPad, this will work automatically when your iPad is placed close to your Mac. This is a handy feature and one we are looking forward to finding out more details on.

This new version of Apple’s macOS also comes with the new SharePlay feature, this feature is also headed to iOS 15, iPadOS 15 and tvOS 15. This will allow you to watch TV shows and movies with your friends over FaceTime.

As yet we do not have a specific release date for macOS Monterey, it may land some time in September or it could land in October. Apple are expected to release some new Macs in October and we could see macOS Monterey released then.