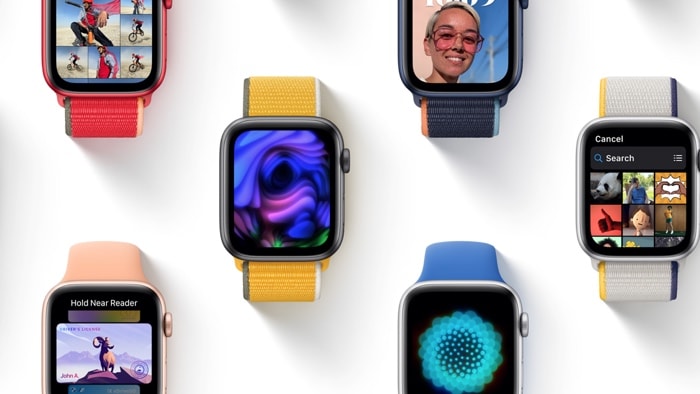 Apple recently released iOS 15 and iPadOS 15 beta 5 and now we have a new beta for the Apple Watch, watchOS 8 beta 5.

The new watchOS 8 beta 5 software has been released to developers, it comes just over two weeks after the previous beta. We are also expecting Apple to release a public beta of the software some time this week.

Apple’s watchOS 8 software brings wide range of new features to the Apple Watch, this includes updates for the Workout app with new workouts that include Pilates and Tai Chi.

There is also updates for the Wallet App that will let you hold digital keys to unlock things like your house and more with the Apple Watch. This is a new feature that is also coming to the iPhone and Apple Wallet.

The Apple Watch will also get the Focus feature from iOS 15 and it will sync with your iPhone ensuring that the notification settings you have set on your iPhone are used on your Apple Watch. This new mode is designed to let you cut down on notifications and focus more.

There are also updates coming to more apps like Photos, Weather, Music and more. We are expecting Apple to release their watchOS 8 software update next month along with new new Apple Watch Series 7 and the iPhone 13.