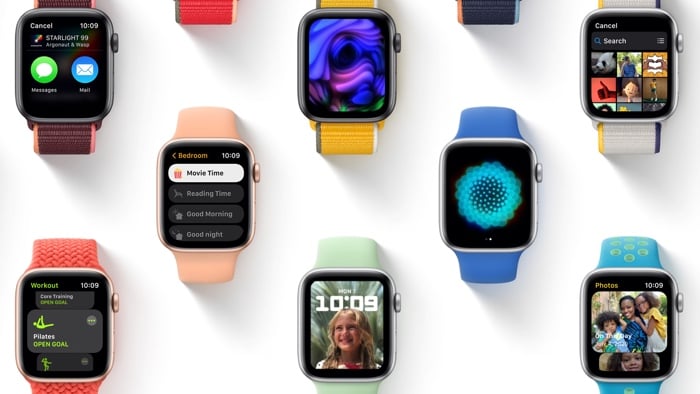 Apple has released watchOS 8 beta 4 to developers, the software has been released along with new betas of iOS 15 and iPadOS 15.

The new watchOS 8 beta 4 comes two weeks after the previous beta. So far it has only been made available to developers, it is also expected to be released to public beta testers soon.

The new watchOS 8 software brings a wide range of new features to the Apple Watch, this includes updates for a range of the standard Apple apps.

The Weather app, Music app and more will be getting a number of updates on the Apple Watch, there will also be updates to the Photos app that will allow you to share photos easily on your Apple Watch.

Apple’s workout app will also get new workouts including Pilates and Tai Chi, the Breathe app is also being changed to Mindfulness. There are also updates coming ton the Home App and the Apple Wallet.

One of the new features will include the ability to use your driving liscense and state IDs with Apple Wallet, this feature is coming to the iPhone with iOS 15 and it will also be available with the Apple Watch.