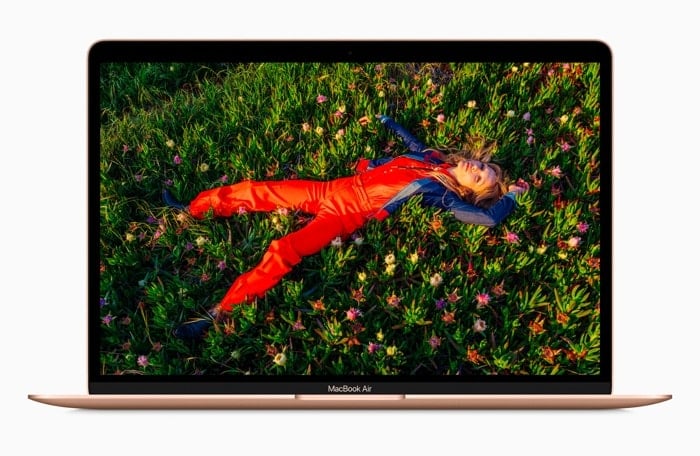 Pricing for Apple’s M1 MacBook Air starts at $999 and Amazon has dropped the price of the notebook to just $850.

The M1 MacBook Air comes with Apple’s M1 Silicon processor which has some impressive performance and there are a number of models available from Amazon.

The first model comes with 256GB of storage and this normally retails for $999, Amazon is now offering the device for $850. Amazon has also reduced the price of this model in the UK down from £999 to £899.

The M1 MacBook Air launched back in November of last year, Apple may also launch some new models of this notebook some time this year or early next year. It looks more likely that these will launch early next year.

We are waiting for Apple to launch its new MacBook Pro line up, there will be two models in the range a 14 inch model and a 16 inch model. Both of these new notebooks will come with a new Apple M1X mobile processor and will they are expected to come with some design changes.

We are also waiting for Apple to unveil some other new Macs, this will include a new large iMac and a newly designed Mac Mini.